In recent months, we’ve learned of an increasing issue that affects mix design quality. The liquid asphalt cement (AC) being delivered to the plant is not always what was purchased or intended. This could be due to casual errors—or the mistake can be more sinister—but for the health of the hot mix asphalt (HMA) producer and the industry, it’s important that the liquid AC performance grade that is specified on a government contract and the PG of the liquid exactly follow specifications. They must match.

More than 20 years ago, the Federal Highway Administration (FHWA) conducted extensive studies about the need to improve quality in liquid AC. At that time, most people in North America were using AC 20, AC 30, AC 10 or something that was at least black liquid. After FHWA spent over $50 million (which is more like $80 million in 2019), it was determined that there needed to be an entirely different evaluation and grading system for the liquid ACs. After years and studies and testing, it was really the creation and outcome of the PG graded asphalt which, notably, is reflective of temperature range in degrees Celsius. 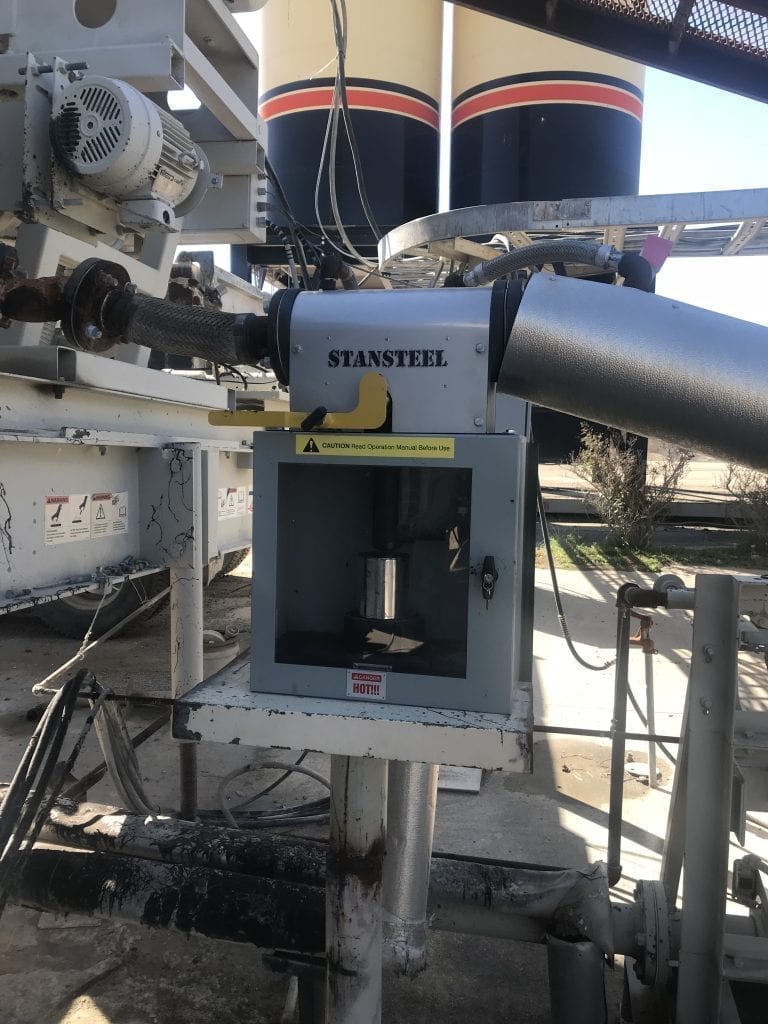 For example, PG58-22, which is the equivalent of 136 degrees Fahrenheit to -7.6 degrees Fahrenheit, means the pavement will see, over the course of the year, a temperature range of this level. Therefore, there are many more grades of PG70-22 and PG76-22. In the mid-2000 teens, it seems as if a number of suppliers have drifted away from this. We don’t intend to cover all the reasons or excuses, but we are suggesting something that was already pretty established in the industry.

Again, going back at least a couple of decades, there was a tremendous use of waste oil, recycle oil and other fuels to substitute for the more expensive diesel.

These were what they called the “bottom of the barrel” or “reclaimed oils”. It didn’t take smart contractors and producers long to figure out they could get a wide inconsistency on the delivery of their waste oil—one day, the burner would run hot from a high BTU content and another day, dramatically lower.

Therefore, many, if not most, asphalt producers went to a 100 percent sampling method. They would take a sample of every load of reclaimed or waste fuel that came into their yard, mark it, date it, and have it for selective tests to verify the ingredients as well as the BTU, value, viscosity and more. In some cases, where they had a really bad actor or type of waste fuel delivered, they would have the supplier come back and pump/pick it up or, in some cases, there was litigation because the material was fraudulently misrepresented by the supplier.

The reason that the recycle oil hasn’t been as much of an issue recently is that hundreds if not thousands of companies across North America converted to natural gas as the natural gas fields were producing more and a lower cost fuel source. It can be argued this burns cleaner and presents fewer issues with other equipment such a baghouses, duct work, the burner and getting complete combustion. 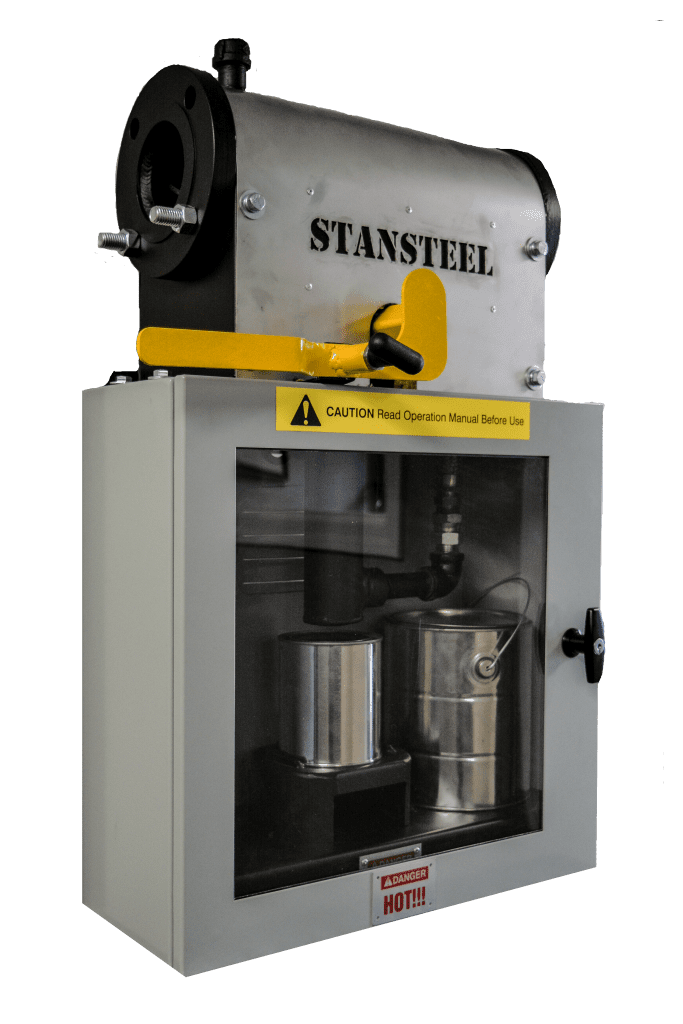 The next important area is the liquid AC being delivered. Several producers over the last five years have expressed concern that there was inconsistency in the liquid AC delivered from their suppliers. Until the last couple of years, it appeared just a fluke or some unknown reason that a shipment had different handling characteristics or that some of the ACs were purchased at a certain grade and type, but performed differently from one another.

Some companies had their own methods of thorough quality control (QC) and lab testing. As an experiment, they started taking samples of incoming loads. A number of them reported dramatic findings. In one area of the Midwest, the PG grade of the liquid was way off from what appeared on the bill of lading. This wasn’t true on one load—but on several. After this contractor made the issue known to the supplier and made it clear he would continue to test incoming loads, the consistency cleared up. Another contractor and mix producer in the south had a job running over 50,000 tons of mix on a major highway project. About three weeks after both the eastbound and westbound lanes were paved, one side of the highway was gray and the other black.

Upon further investigation, it seemed like they had used different AC suppliers for each set of lanes. Even though they were “delivered the same” AC from the two suppliers, the materials performed differently. They learned that one liquid had a high percentage of re-refined engine oil bottoms (REOB). Another representative of a large asphalt producing company stated that he found the state of Florida actually allows (it is in the specification) up to 8 percent REOB.

After some unannounced testing, this contractor found that some of the liquid AC had 12 percent REOB, some 18 percent, and some over 22 percent. Therefore, listening to the contractors and various situations on these projects, Stansteel/Hotmix Parts now supplies a PG-verifying sampling station. The AC Verification Station™ is placed on all inbound material lines between the unloading pump and the AC tanks. It’s developed similarly to the Stansteel Safe-T-Station™ so liquid AC samples can be taken in a safe manner to verify either every load, or at least randomly. This becomes more important with the multiple grades of AC that many government agencies are calling for. Over the last couple of years, there have been states that have in their material of mix design formulas 11 different PG grades of asphalt. It seems like a lot, but that is what that agency has decided. We’ve also had reports that it is not uncommon to have a PG88-22 and, in a couple of cases, there have been specified a PG98-22.

The need for the device is greater than ever and there could be a significant financial impact for the hot mix producer if he’s not providing the right liquid and other ingredients.